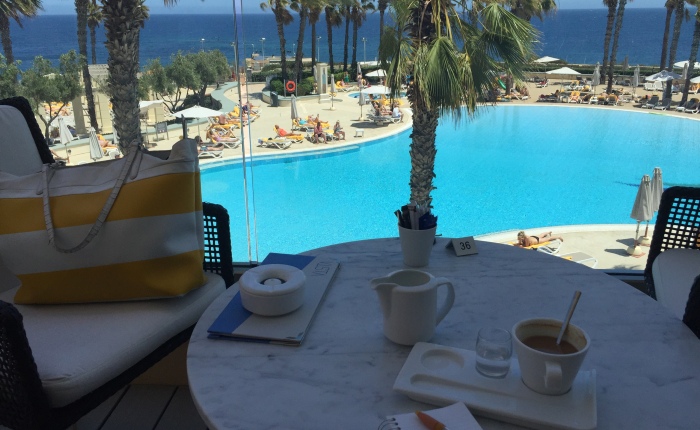 Overall, after sampling tons of different coffee in shops in Europe, I have come to the conclusion that I enjoy the taste of coffee better in America. The biggest difference between indulging in a cup of morning java in Europe VS America is the ambiance. There is such a variety of individually owned coffee shops in Europe and each one happens to be tucked deep within the entrails of a quaint village. Most of the coffee shops are unique; they are hidden within the alleyways of a village or amidst tight streets. 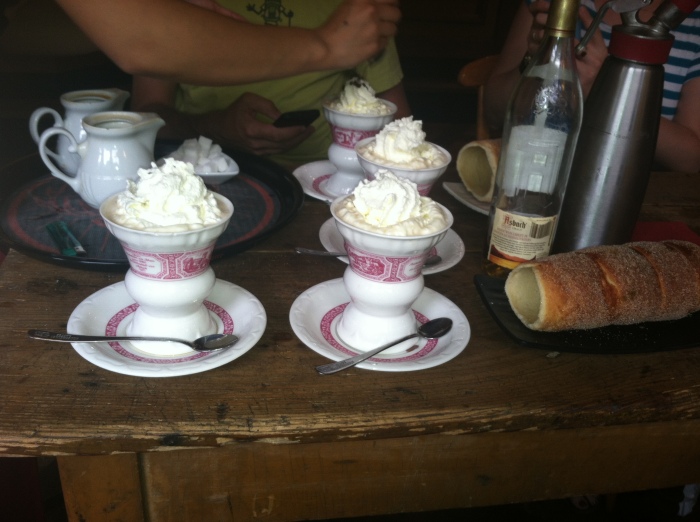 The tables in these coffee shops are fit tightly together, like a jig saw puzzle. Coffee shops here have a medieval feel to them. I feel like I’m drinking coffee in an ancient world.

In my opinion, the taste of both coffee and food in Europe is not as scrumptious or varied as what I have discovered in America. In the US, there is this entire food industry; a FOOD NETWORK—where restaurants and chefs tend to be in an endless game of trying to out-compete other restaurants in terms of uniqueness, freshness and taste.

In my opinion, if you’ve had the dish once, European cuisine tends to be unsurprising and unwaveringly typical. That said, we recently encountered a restaurant that served schnitzel Satay—a nice blend of German and Thai flavors, that would hopefully appease any American food fanatic. A peanut sauce on Schnitzel tastes amazing!

The coffee here, like the music, tastes the same almost everywhere. It doesn’t taste that great. I’m not sure what is causing this. My husband and I have our theories. We think that socialism is to blame. Then again, Europeans tend to be thin, in perfect shape and look very attractive—especially the women. American men are more attractive than European men, in my humble opinion.

America is the land of a great variety of food and music—and such creative people!

In fact, I argue that in the past 50 years, America has experienced a kind of Renaissance with food and music that many other countries have not experienced. I think that it ultimately comes down to the internet. It must be technology—the internet and television—the rapid spreading of information in advanced nations which leads to a fusion, a blending of ideas ripe for the connoisseur to use in everything from music to food.

If you ever watch the food network or take a splash through recipe ideas on the internet, you are met with some of the most audacious and surprising combinations as though a “Food Enlightenment” was happening.

I can’t wait to move back to America for so many reasons.

This June our family went to a weekend wine festival in Cochem, Germany. What a splendid time we had! It was so refreshing to taste chilled German (not Californian–i.e. “not sweet”) Rieslings and wander around this adorable village. The weather was perfect! Lots of German tourists were there, sucking up every drop of the sunny weather and mingling in the town square where the wine festival along with the music and many food carts were found. I indulged in crepes slathered in Nutella with a glass of wine in my hands. I felt like an epicurean. 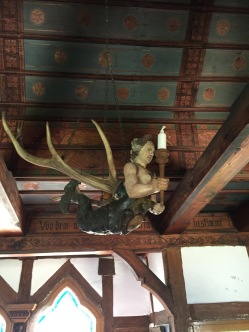 We booked a tour of the castle on the hill. We also walked all over this cute village and took part in a Riesling wine taste at a local wine cellar. We truly enjoyed our little hotel with all its quintessential German flavor and motifs.  We enjoyed mouth-watering schnitzel, great wine and beer and, most importantly, had a relaxing time in this quaint village positioned right on the Mosel river.

If you are visiting Germany, make Cochem one of your travel destinations. It is a beautiful little village with just enough to do and see–especially if you go during a wine festival. Bonus, it isn’t overwhelming with tourists! 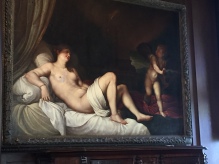 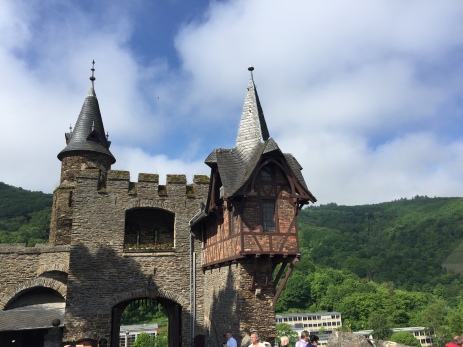 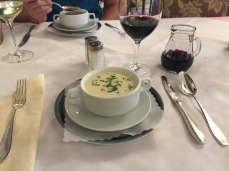 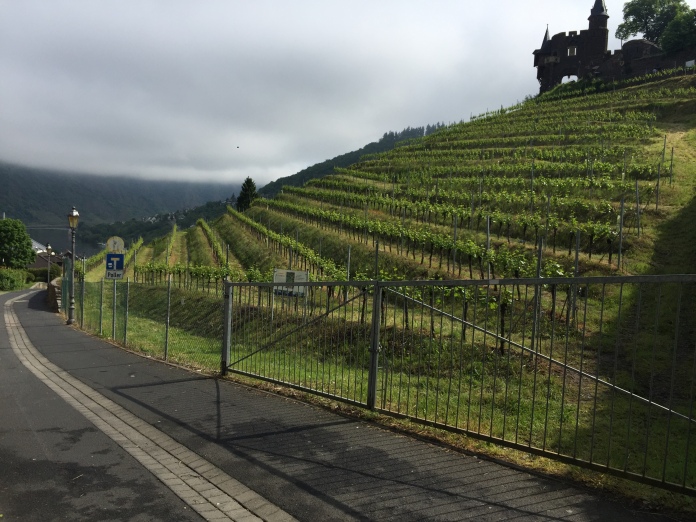